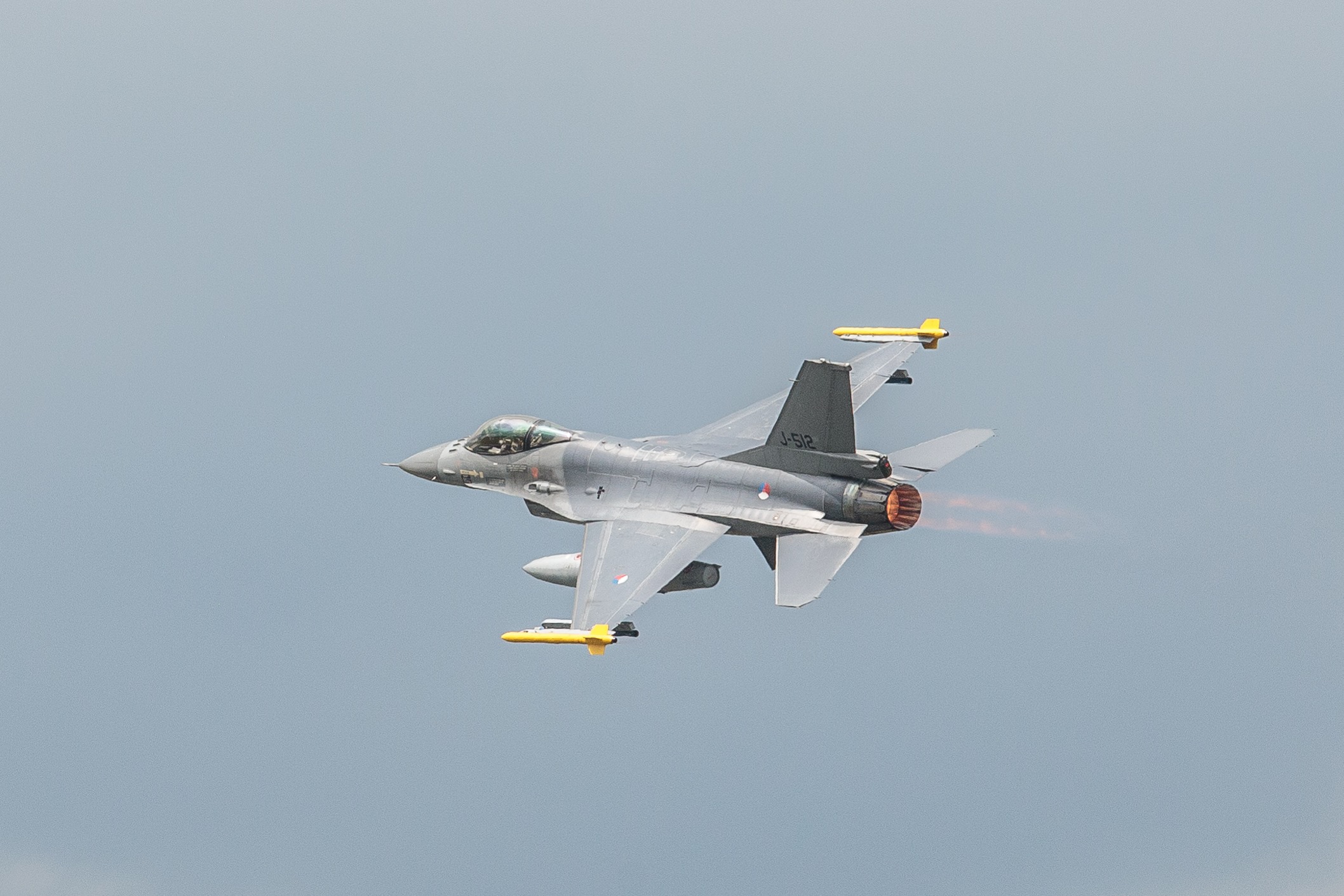 A little week of holidays past, to take a good rest. I did not spend anything at wargaming. But last saturday I visited the Dutch Air Force Open days, at Volkol Airbase, and took some pictures of Dutch planes.

But there where also some guest from other countries.

Some new inspiration to go ahead with Cold war Dutch air force.

Lately I have been following Jims blog as he is doing some ironclad fleets. His ships look very nice, and are tempting me to start a new project. He documented the painting process quite well. I have even checked the rules “Broadside and Ram” on what would be needed. I know I should stick to my current plans, but this might reside in the background, and you never know when it will be too tempting.

I could think of some fictional battle between Dutch and British conflicts on the North Sea. The 16th century but with ironclads. Or maybe go for different theater with Turkish and Greek, or Austrian forces. It is especially tempting as you only need a handful of ships and not need much terrain to make a nice game. Hopefully I can resist the urge.

Please check out Jims blog, as it is realy nice.