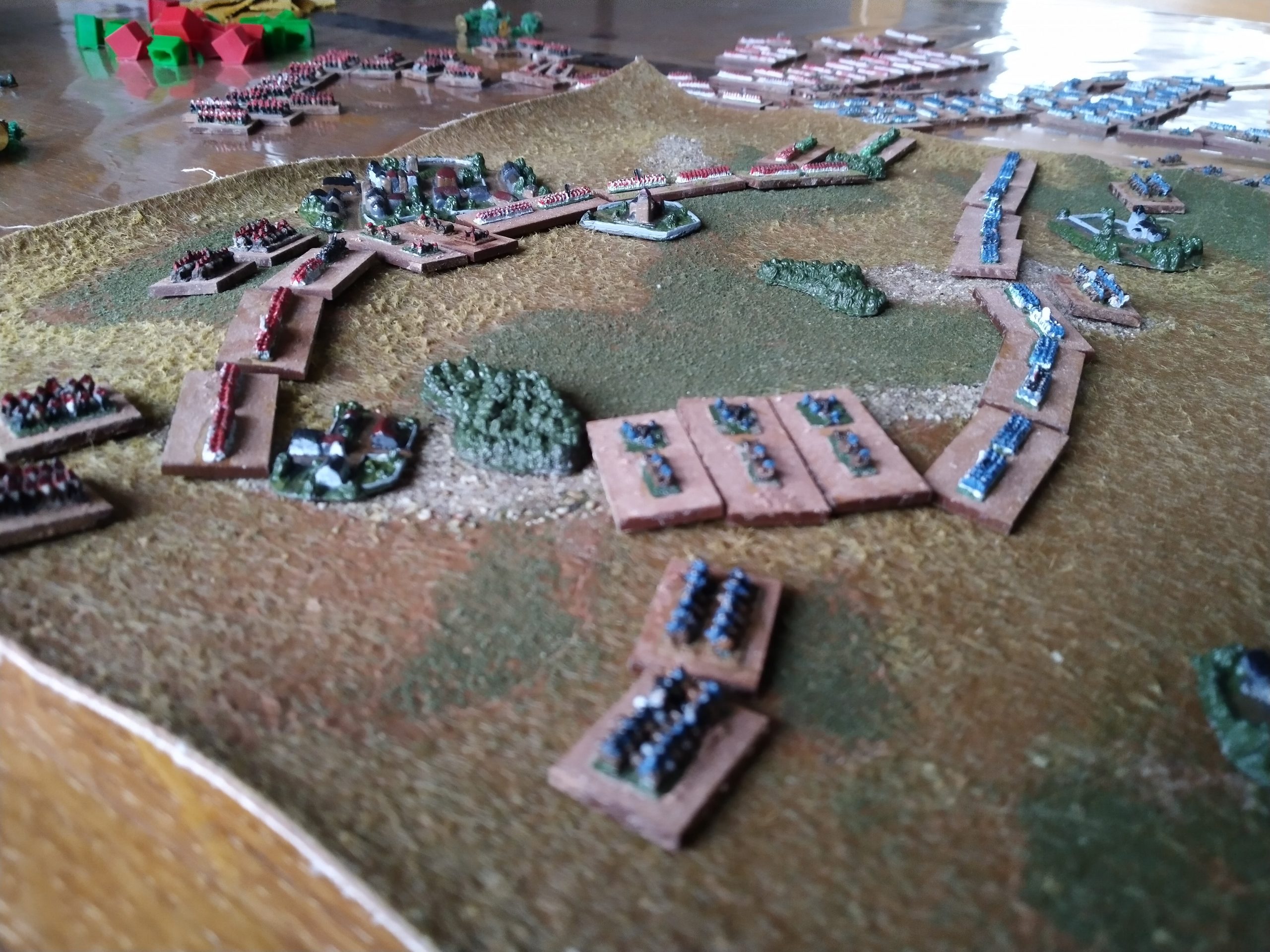 And the time has flown by, and I have not posted that much last year. My life has changed quite considerable. Most of it is not directly Covid related. Becoming a father and finding a new job, has changed my time allocation. Therefore not much progress, and even less time to blog/record this.

But I will update a little on the progress. I have started a complete new project. With the order for 2mm Burgundian army, I have also ordered 1 Roman army and 1 Dacion/Germanic army. Last two weeks I started with these tho armies. Basing them and preparing them for painting.

Next to that I have painted some scale models. That was a hobby I started before I learned wargaming, and what makes me somewhat experienced in painting models. I still like make and paint these models. So some periods I will spent more time on those projects. Maybe I will show someday some of these models

I also started painting the Frostgrave army/Characters. Together with the 2mm armies, I ordered some extra 10mm soldiers from irregular miniatures. I have based these, and painted 9 skeletons, 5 characters and 1 giant. I hope to take some photos and update on this in the near future.

Next to this, I have played several games with my father. As it is family and the Covid rules allow still visits I am lucky I can make some games. But less frequent as before. We have played 1 game of Infinity and 1 game of Chain of Command. My father has a decent army in 20mm for the early war Germand and Dutch troops. We hope to play some more games, as it are interesting rules.

With this first post this year, I hope I will start updating a little more often. Hopefully at least ones every month. But no guarantees. I certainly will post another video after this post. One I starter earlier, which involves some Black Powder shooting. Something slightly different and hopefully informative.