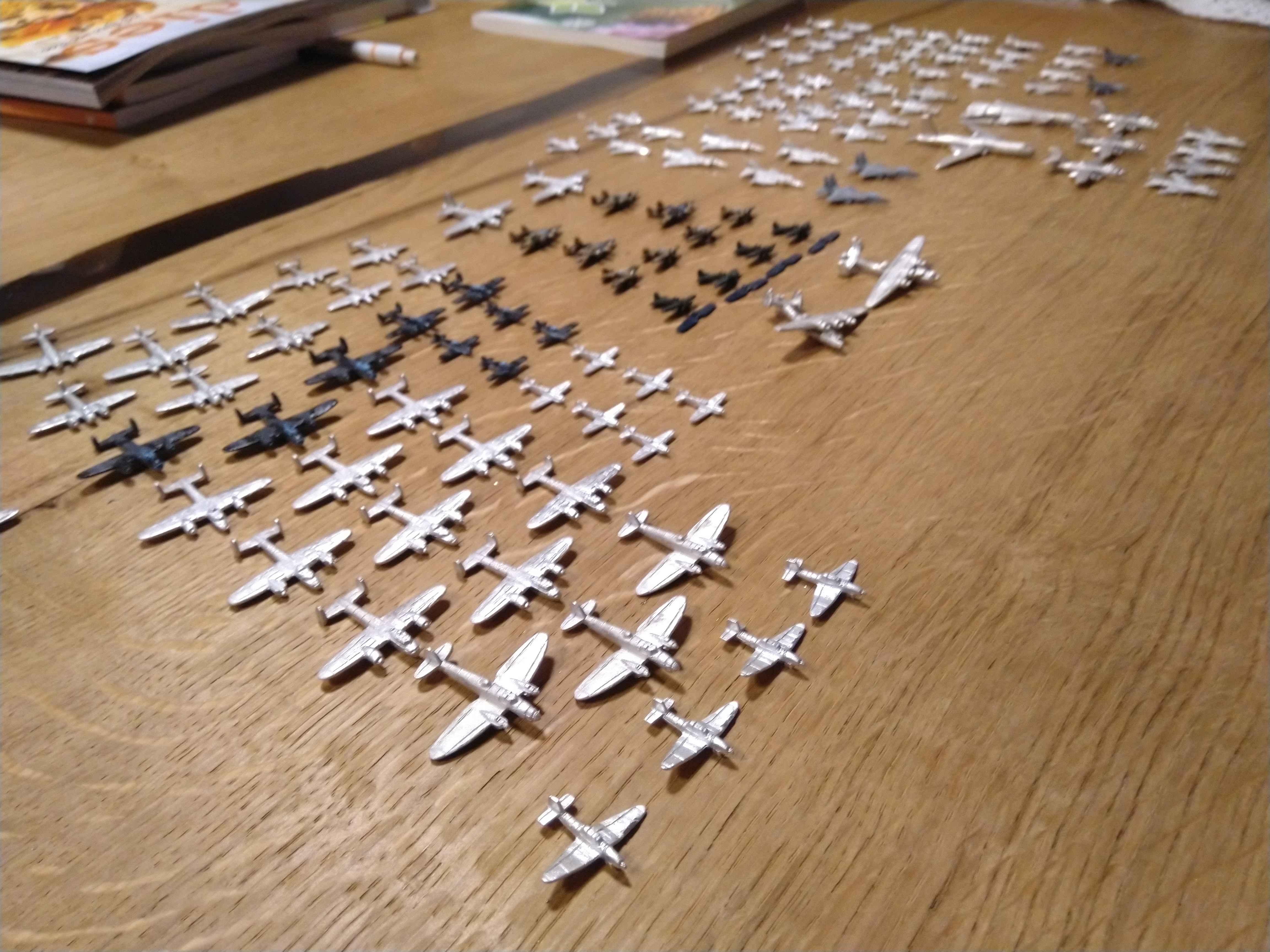 Last friday the ordered decals arrived. What is very quick, as I ordered them on the 12th of july, and they arrived at the 19th, from US to NL.

It are 12 different sheets (packed per 2) They look very nice, and are recognizable for every country.

I hope to show some of the roundels on the planes soon. For the others I have to order some new planes to test them out .

For the different 1/600 air projects, I was in need for decals. I hope this enabled the finish of the planes, and take it to a little higher level. For most of the projects decals were readily available. But for the Ethiopian, Eritrean and Somali air forces, no suitable could be found. Luckily Dan from flight deck decals was willing to create these new ones, which are now available on his website.

I have ordered the following list. I hope they arrive soon. I have no experience with them yet. But hope to show the results when ready.

So if you are in need of some 1/600 decals, plese check out his website, as he has many variants available, and when not, he is willing to create new ones.

Next step painting some planes in stock and use the decals. Probably working on the Dutch 1940 planes, which are already half way painting.