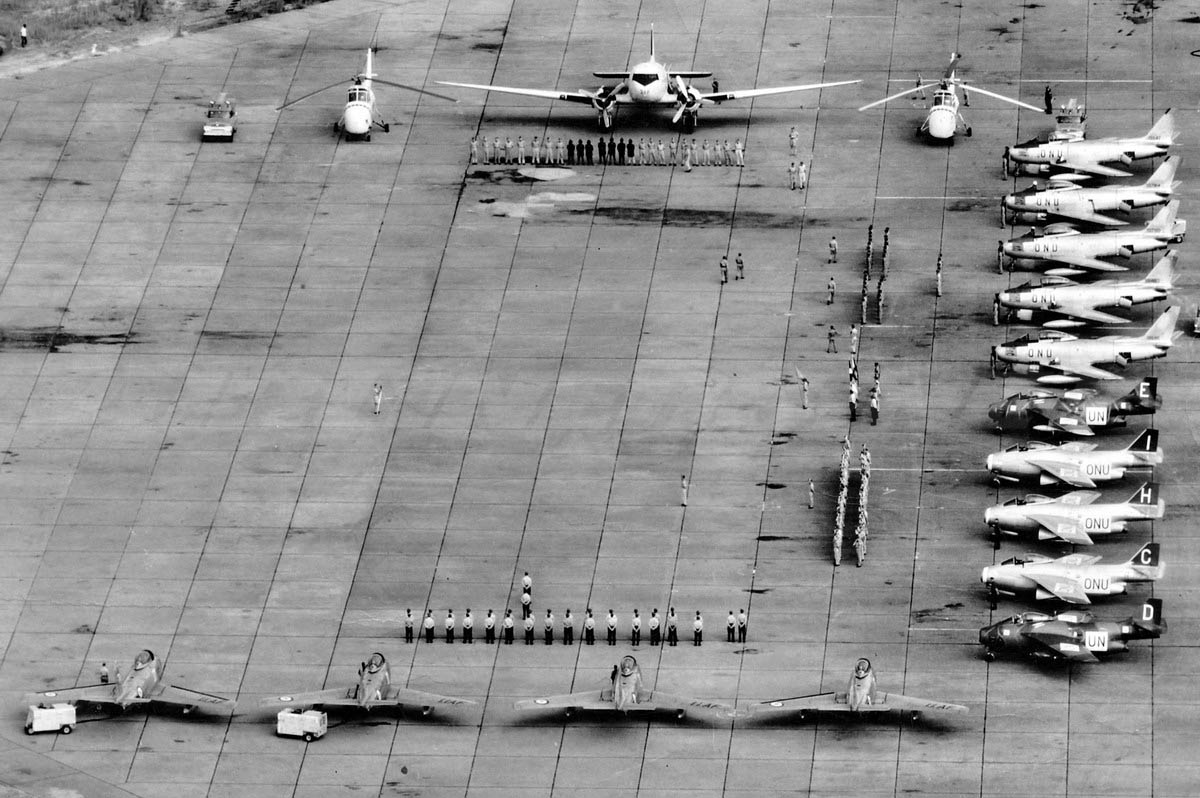 After reading the books on the Ethiopian history and air force actions, I hope to create multiple campaigns. Trying to simulate the different wars and operations. I think I will play most of these campaigns in solo mode. Testing out the Missle threat Solo rules and the Missle threat mercenary air campaign. I have divided the history in the following operations:

For most of these periods there were a lot of engagements, but most are not described with a lot of details. Therefore for gaming purposes I will simplify these eras, and create some kind of alternate-history. This enables to use a campaign system and generate some raids and air clashes, from tables.

At this moment I don’t have any planes yet. Therefore more detailed plans will be made when I acquire them. A big inspiration will come from the Cuba Libre! blog. This was one of the reasons with the air wargaming, and also lead me to Lacquered coffins and Missile threat rules. Please check out his work, especially his Phantoms over Havana series.