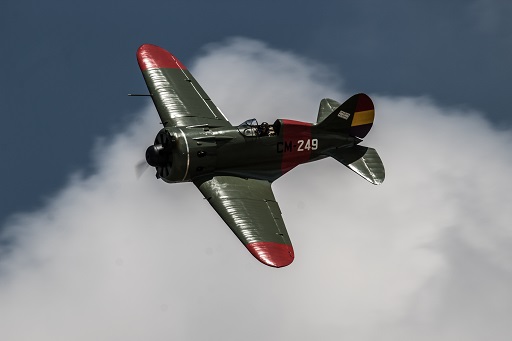 With the Dutch air war of the world war 2, I will have a German early war air force. To expand the options to play, I want to re-purpose a part of these planes and use them in an other conflict.

When I started searching for suitable conflicts, were I could re-use the german planes, I quickly landed at the Spanish Civil war. I don’t know a lot about this war, but I will research this in the future. I did a quick search on the most common planes used in the war, and have assembled the following list. Hope this will provide an adequate force to use in the future.

This is a side project and it has not a high priority. The main reason to create these list beforehand and short descriptions is; that it is cheaper on postage cost to order larger packages. Therefore I might order all the aircraft together for the different projects, this will also apply to the decals. Do not expect any updates on this project in the near future.