Recently I have found a fan made version of a fantasy version for the One Hour Wargames by Neil Thomas. On the blog of Maudlin Jack Tar, Projects & Procastination. He had published a version for fantasy play. https://pampersandp.blogspot.com/p/one-hour-wargame-gridded-board-fantasy.html?m=0

His goal was to recreate some Lord of the Rings style wargaming. I really like his approach. But personally I like to have a little more magic in them. Like in some of the larger battles of the Drow Drizzt series. Therefore I will probably alter them a bit. But first I need to come up with some forces.

I am thinking to do a 2 mm version. Bases around 60 or 100mm wide. And converting all distances to cm or 2x cm, and 3d print all forces. Just toying around in my head, and scribbling some designs on paper. Hopefully some time to create them in the near future. But probably better to finish some other projects first.

The last post was in March and then it happend. For my birthday in April, I received unexpectedly a 3D printer. A very cool tool, which I already made good use of. But for the printing a lot of preparation is needed, so the time behind the computer was not spent on maintaining the blog. Combined with some house renovation it, it got a little silent here.

The past period I haven’t gamed much. But I have used the 3d printer to create new miniatures and terrain. So I will try to make an overview.

From the projects already on the list, i mainly printed some terrain features for frostgrave. For the other projects no new development. But I have also started some new projects, were the 3D printer create most of the miniatures. I have bought the folllowing rule sets:

I also came in contact with Remi. He is developing a aerial firefighting miniature game. And I have supplied some miniatures to him, and plan to play the game also myself. Lastly I have also found some nice scenarios in the WSS magazine, which I hope to play out. This all resulted in the Plastic pile.

The first things I printed was terain for Frostgrave. As I already had a selection of miniatures I needed terrain to play on. As Frostgrave requires a lot of terrain I gave myself some options. I have started to paint some of it. But still need to finish it. Mostly some houses and ruins

What a tanker has interested me since it release. Due to the quick flowing rules and simple dice mechanics. I have doubted for quite some time, finaly ordered the rules. With the 3D printer it is quite easy to print some tanks ans play. And with a large colelction available at Thingverse from Bergman, almost any type you wish is available. I have printed the first batch of tanks from all over the war. I have scaled everything to 10mm so I can use the terrain from Frostgrave/Pikemans lament. To complement this, I have also printed some Normandy houses. Everything now ready to be painted.

I have been following the stronghold rebuilt blog for quite some time. And have read most of the battle reports of last years weekly hott battles. This gave a good interest in the rules. After reading more online, it is a ruleset with easy rules. And I realy like the troop generalisation. Therefore I decided to buy the rules. To test them out, I need some armies. So I have started to print some earthenkind miniatures from Dutchmogul on Thiniverse in 15mm. For a second army I am still searching for a good idea. Maybe dwarves or a banana army (see Thingiverse). This is the most recent project and ongoing.

On this blog I have already mentioned earlier that I was interested in some naval wargaming. When the summer sale was on wargame vault, I got the Balkan Naval war with a good discount. In combination with a set of 3d files of most relevant ships. The ships are printed. So now should be painted.

Remi is developing his rules. These are not playable yet. But to prevent that I cannot play them when they come out. And as I had already collected some models, I have also printed a couple for myself. These are now in painting station. Still lot to do. Check out his blog or facebook group. https://loadandreturn.wordpress.com/2021/08/02/scenery-elements/ https://www.facebook.com/groups/535173060911395/?ref=share

Beside the above projects, i have also tried some other things. Trying to print some 2mm figures, as I already had bought the forward march library. Printed some other planes for the cold war forces I already have. Printed a fokker T.V. bomber for my may 1940 forces. And designed and printed some Dutch kazemats and sherman tanks for my father. Besides this there are a lot of other ideas. Sometimes even trying to print something.

I hope to take up the blogging and wargaming again. And trying to finish some of the project. I hope to write shorter blogs, to motivate me to blog more often. And also to be able to store all the odd ideas that pass by.

In last post, I explained how it started, and some of the starting projects. In this post I hope to set some goals and plans for myself to guide me in the future. And to prevent piling up a too large leadpile. In my day to day job I am working as engineer for a large company, and have learned to set goals, milestones and deadlines, but as this is a hobby, I wont set deadlines. I don’t want to feel bad when I don’t achieve the deadline. So the plans and goals are will not be time bound, so also not completely SMART. But still hope to have some organized planning.

From the experience from the first couple of wargames I have learned that I like historical based actions. This can be real historical or alternative-historical (non-historic battles, with historical equipment). As area of interest I have found a couple:

I have been a miniature scale modeler for quite a long time, and have therefore a reasonable experience and set of equipment for painting and basing. Also the preference for small scales comes from that period as I built most of the time 1:144 aircraft and 1:72 tanks. Combining all this I have made a list of different projects for the future. Some are already started and will be continued.

I have listed the different projects which are in my head right now. And hope to stick to this list. All projects consist of 2 sides (or sometimes 3), have a scale defined and a dedicated rule set to play. For the status the following options are possible

This is just a overview of all my plans and wishes. I hope to provide updates on each and every project in the future, in separate posts.

Priorities are quite flexible. Interest do change, so also the priority on the list. Also research and wish items on the list, can sometimes just be done by reading a book or article. And as this is done in some sparetime, I wont put any priorities on these. As long as there is no lead pile, priority is irrellevant.

So priorities are clear, but probably have to update this in the future, as new projects will start and others get finished. Hope to reflect next year on what I achieved and how close I will follow the priorities. 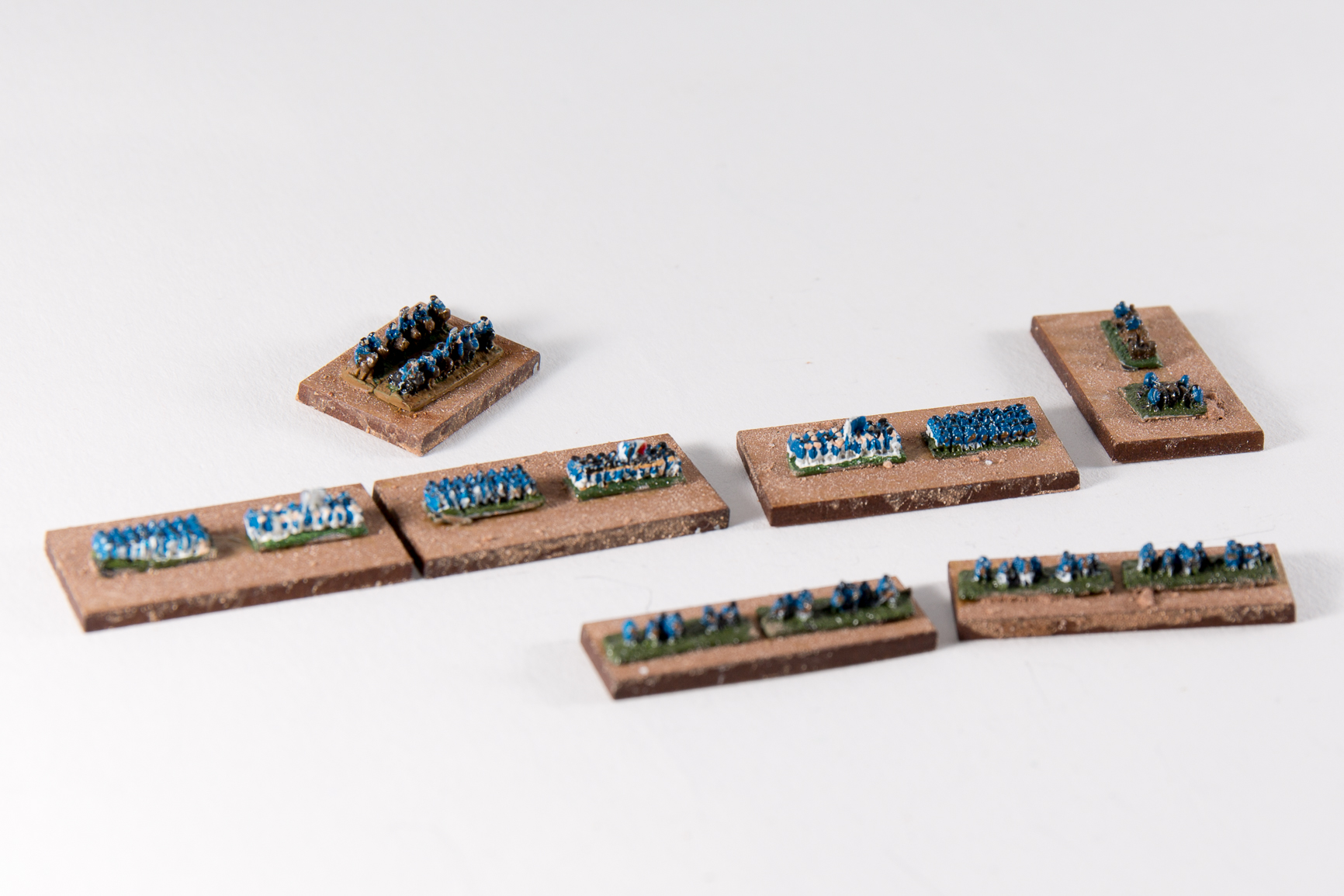 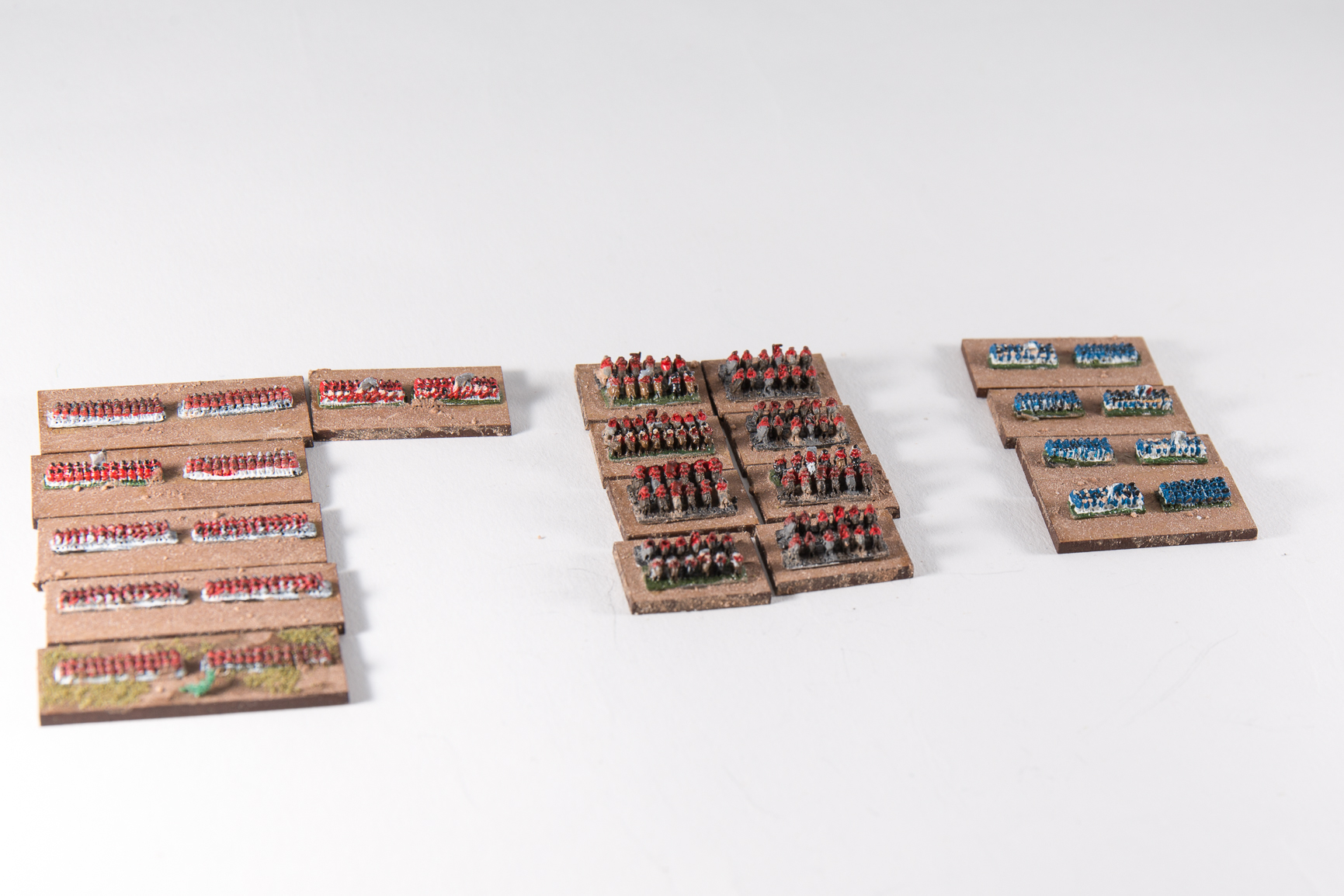 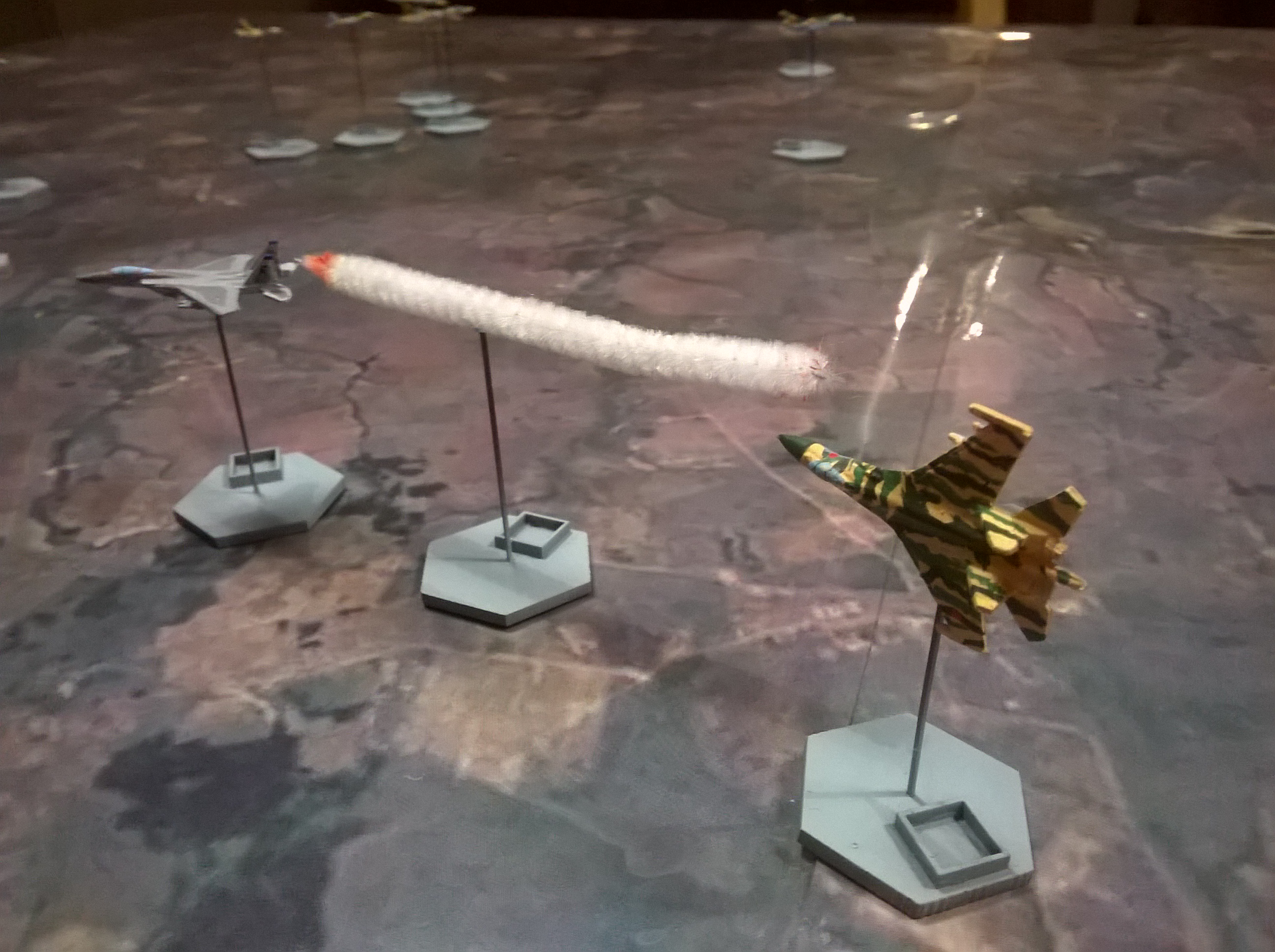 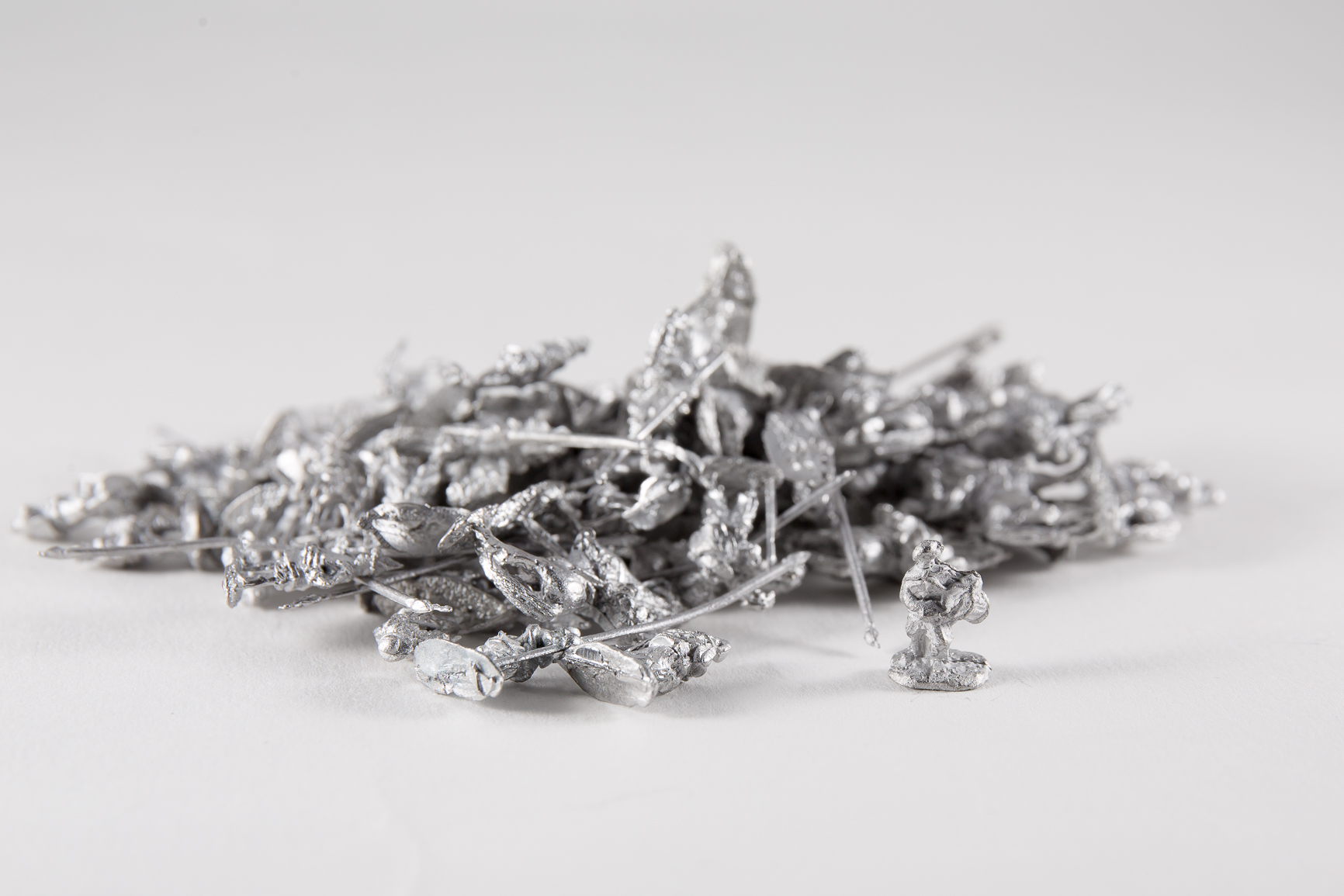 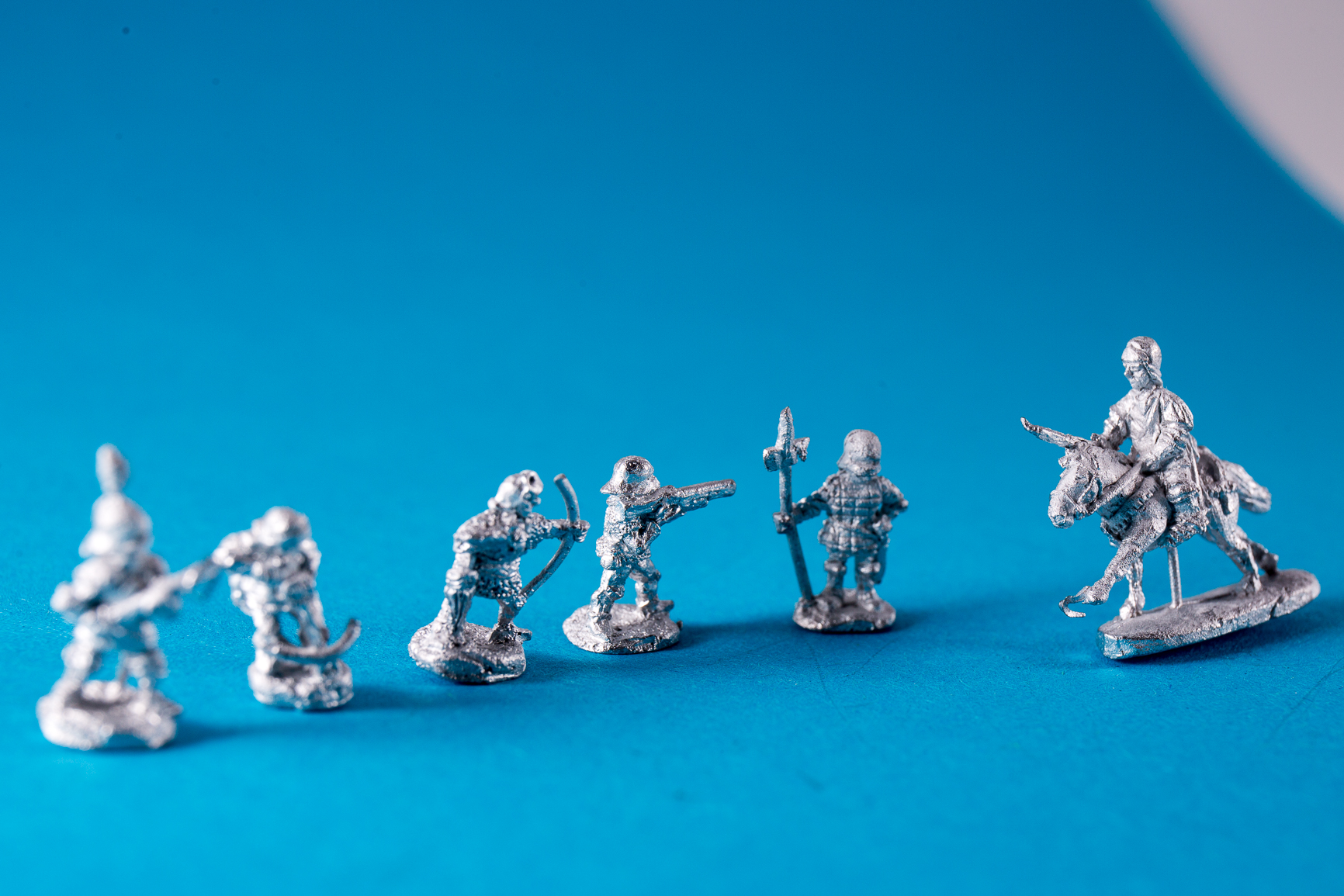 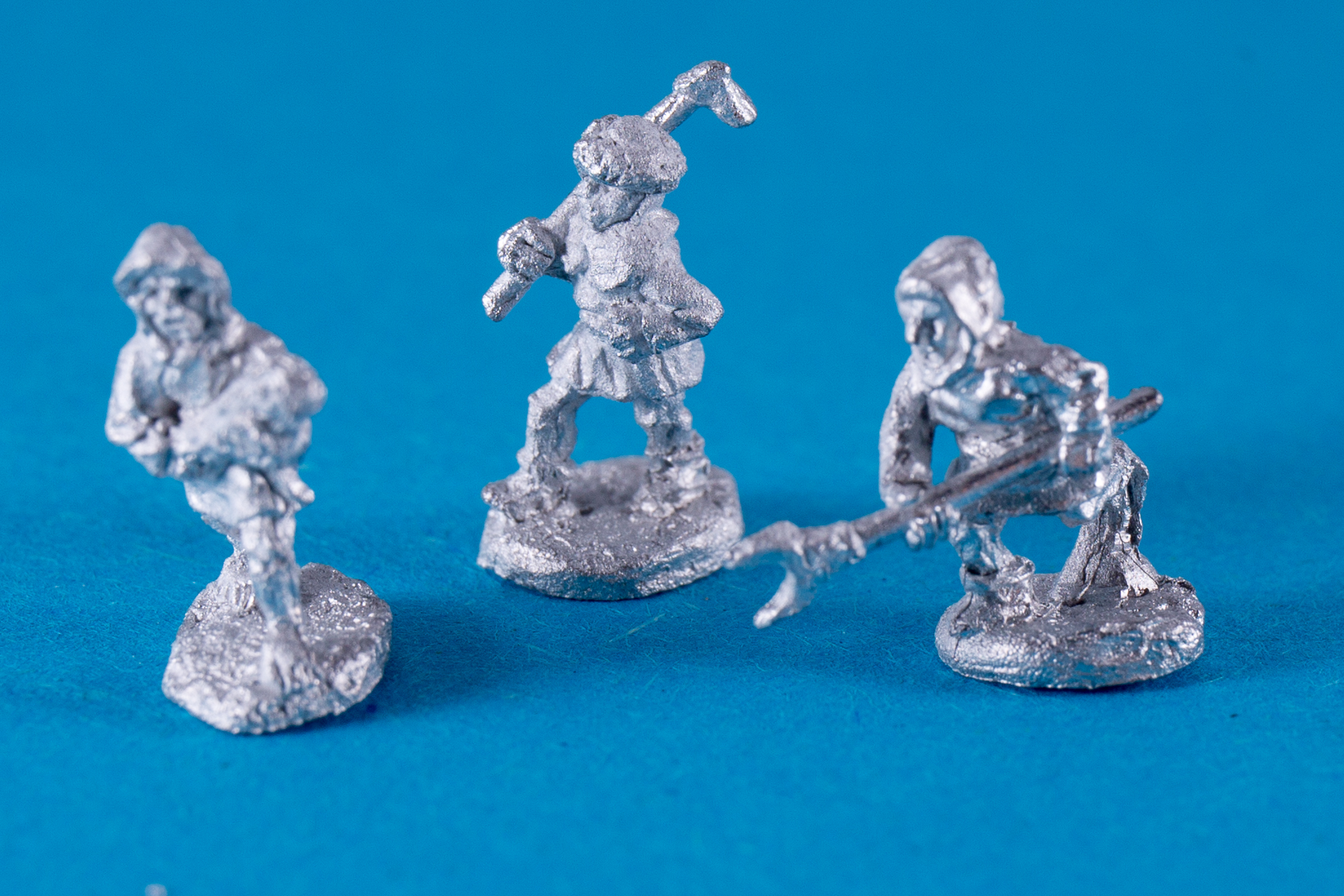 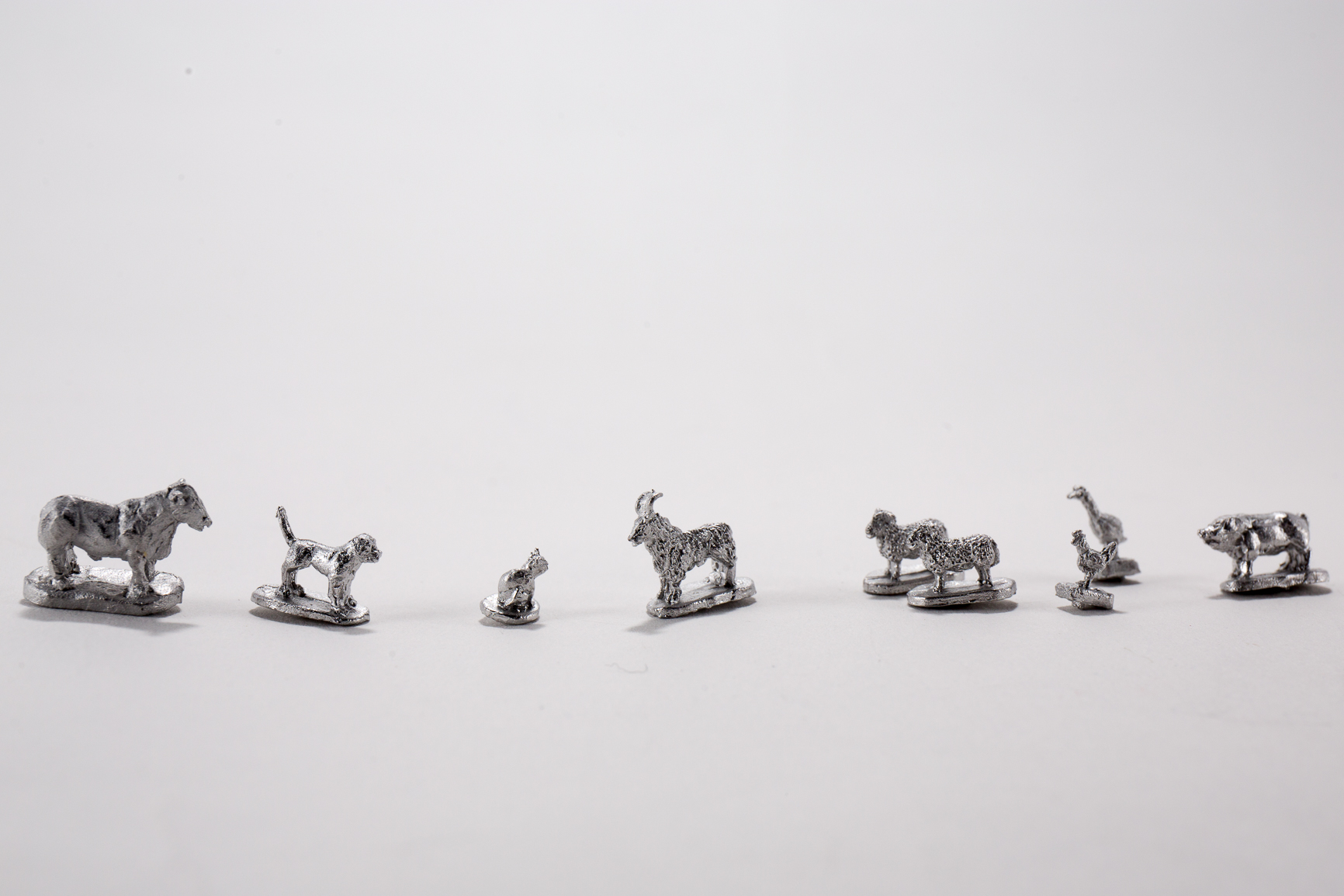